The passion transmitted by her brother, sacrifices made by her parents, the support of the friends and constant commitment 365 days per year: Arianna’s story begins with these fundamentals elements. 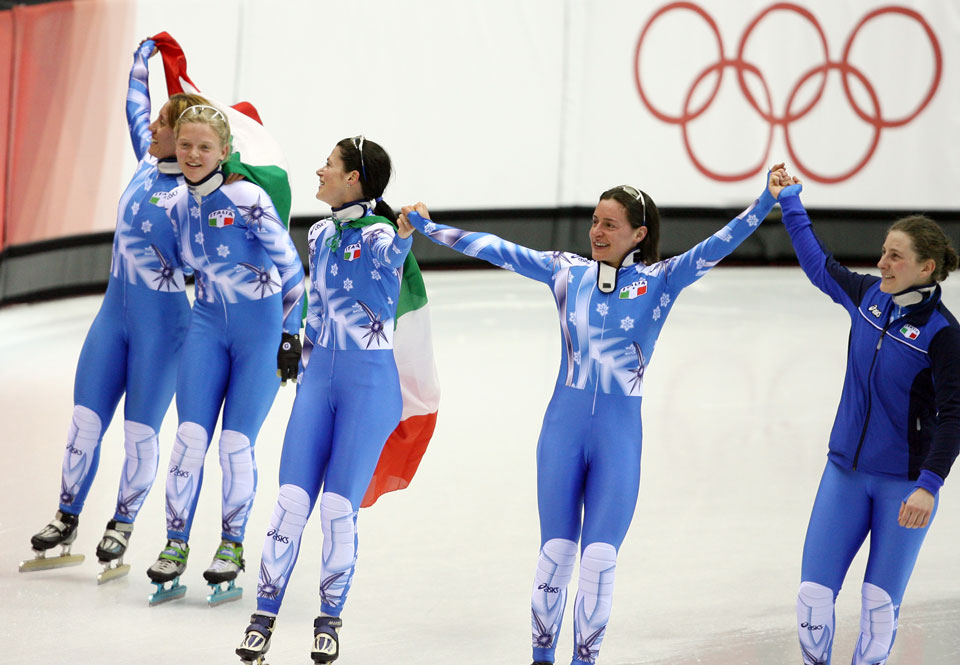 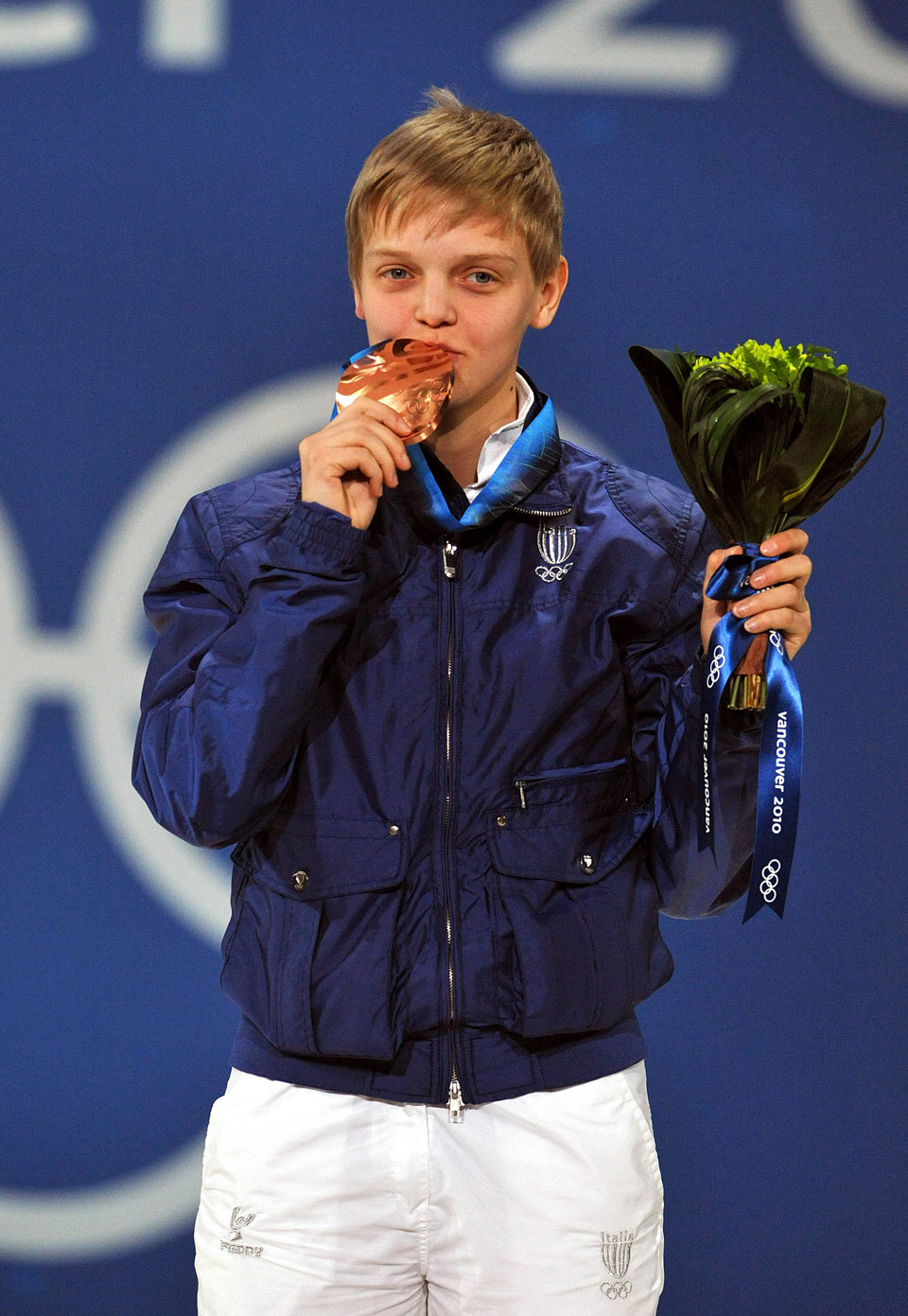 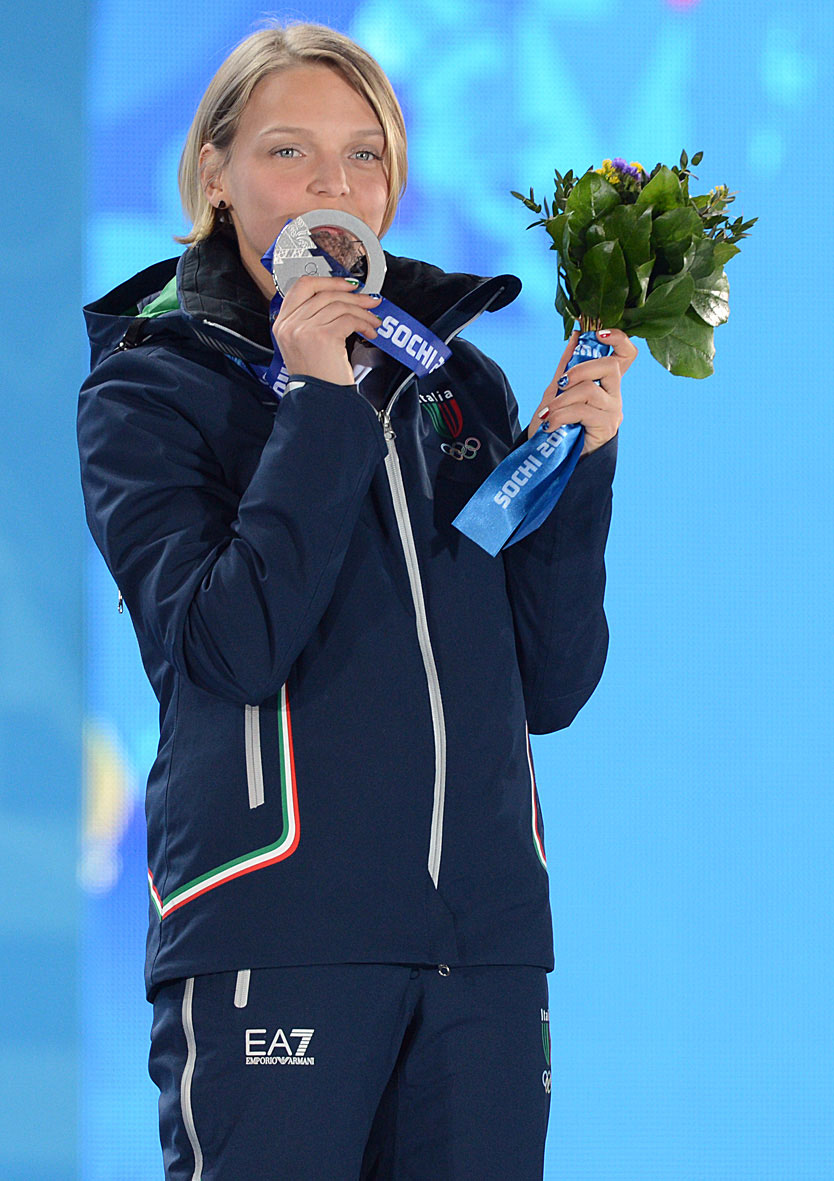 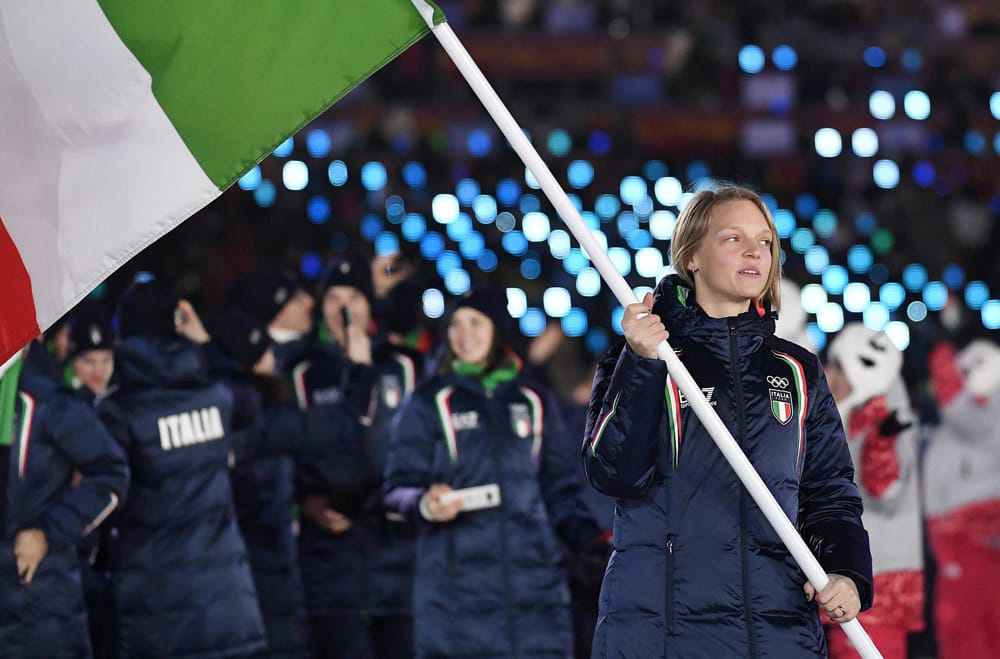 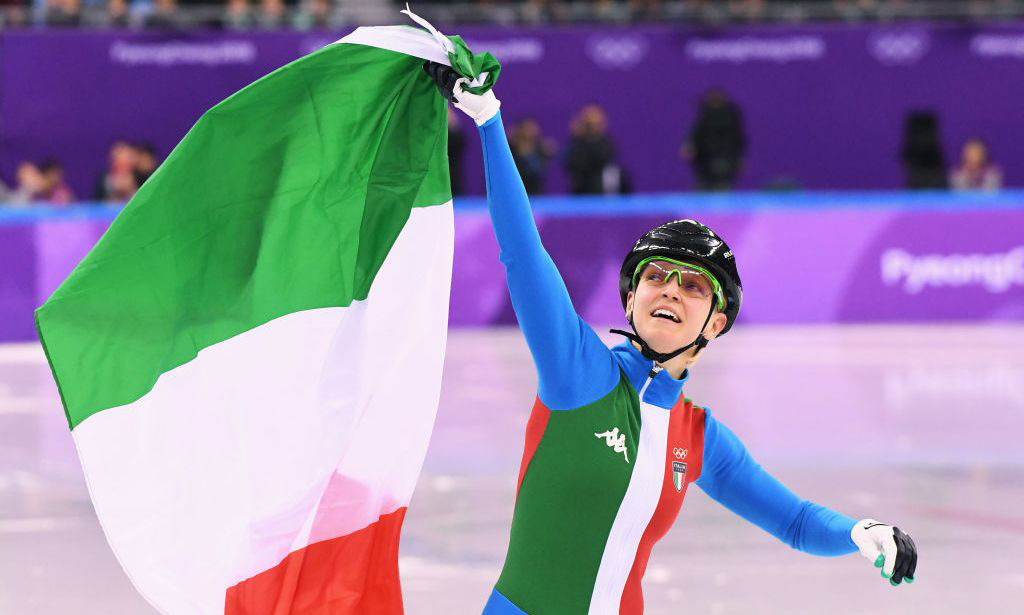 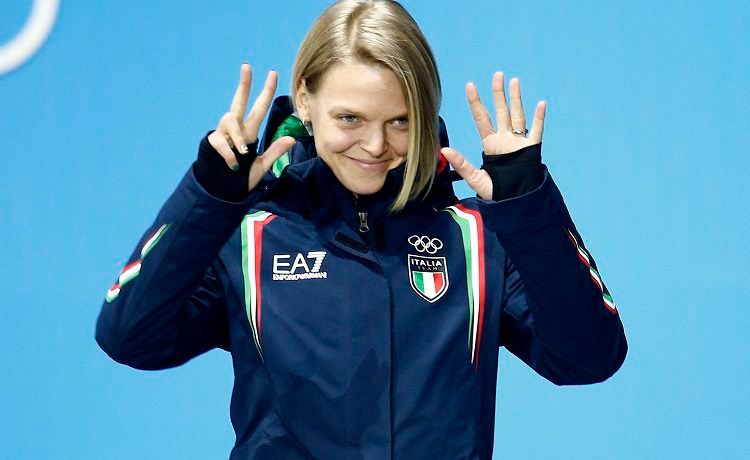 See all the photos

"Parents must follow their children, because if a parent gives up then also its child gives up"

The words of mother Maria Luisa make perfect sense when we realize that the daughter in question is Arianna Fontana.

A girl who chose an Olympic discipline like Short Track to express all the talent she has inside.

Arianna was born and raised in Berbenno di Valtellina (SO); she began to skate at the age of 4 when she was following the steps of her older brother Alessandro at Lanzada Ghiaccio sport academy. Her father Renato and her mother Maria had already noticed the love and passion she had for a sport that was not very popular in Italy. That is why they constantly took her to trainings in Valmalenco and in the city of Bormio.

These sacrifices began to pay off in 2006 when Arianna placed her first steps onto international stage thanks to silver medal won at the European Championships in Krynica Zdroj and bronze medal won at Turin Olympic Winter Games in 2006 with relay teammates Marta Capurso, Mara e Katia Zini, Cecilia Maffei.
At the age of 15 years and 314 days, Arianna became the youngest Italian athlete to have won a medal at the Olympic Winter Games: just a couple of weeks later she received the title of Knight of the italian republic.
This was the first turning point in Arianna’s career; as a result, she would then become the most important athlete within the Italian national team of Short Track with very impressive numbers: 24 medals won between the World Cup, World Championship and European Cup as well as the victory of the European crown in 2008 and 2009.

In 2010, at Vancouver Olympic Winter Games, Arianna was able to win once again the bronze medal she had won four years earlier but this time on her favorite distance: 500 metres. Before she was 20 years old Arianna had proven once again her extraordinary ability to not make mistakes during crucial phases of competitions.
As she became a key member of the national team in 2012, the representative of the yellow flames became the first Italian to win the Short Track World Cup in the 500 metres category.
Arianna maintained her title of European Champion from 2011 to 2013 and also obtain two third places at the World Cup of Short track in the 500 metres. These results were very encouraging for the Olympic Winter Games of Sochi in 2014. Russia was the land that saw Arianna get 3 of the total 8 medals won by the Italian team: silver in 500 metres, bronze in 1500 metres singles and relay with her teammates Lucia Peretti, Martina Valcepina and Elena Viviani.
From Turin to Sochi, Arianna has proved to be an undisputed star that represents the union between two generations of skaters that were able to show their talents at the highest level of the world.


Riding the wave of the success obtained in Russia, culminating in the prestigious role of flag bearer at the closing ceremony of the Olympic Games, Arianna starts the 2014-2015 season strongly motivated.


She thus earns 4 gold medals, for all distances of the World Cup, and just misses the world title in Moscow, where she wins the 1500 meters, surrenders only in the 3000 Super Final to the Corean Choi and manages to win a historic silver medal.


But there is still a long way to go until the Olympic Winter Games 2018 and Arianna takes the strategic decision to take a break, skipping large part of the 2015-2016 season. She reenters the national team in full swing only for the following season, during which she conquers the sixth European title of her career in Turin.


On 24 Octobre 2017 the CONI (Sports Conciliation and Arbitration Chamber) formalises Arianna’s appointment as Italy’s flag bearer at the Olympics of Pyeongchang (South Corea).


A couple of months later, on 18 Decembre 2017, she receives the Italian flag from the President of the Republic  Sergio Mattarella and makes the following emotional speech:


“That day, when I will enter the stadium waving the Italian flag, will see three different versions of me: one of me as a little girl already passionate about sports, the fifteen year old me who has just seen the road to the Olymp of the sports giants and the woman you see today, ready to face any kind of challenge in ordert o help our country”.


The feeling of responsibility and her pride in representing the nation during the opening ceremony of the 23rd Olympic Winter Games, drive Arianna even stronger, getting her into the finals of all four distances and, like four years earlier, she wins three of the ten medals won by the “azzurri”.


But that is not all.


On 13 February 2018 she makes a dream come true and wins a gold medal in her favourite distance – the 500 meter event. Her tears of joy while celebrating at the centre of the oval of Gnagneung with the Italian flag will remain one of the most beautiful memories of these Olympics.


Silver in the relay race and the first (bronze) medal in the 1000 meters notch the number of olympic medals won by Arianna up to eight, getting her on a par with the two short track legends Apolo Ohno and Viktor An.


After twelve long years of sacrifice and successes, the Mount Olympus of sports has granted Arianna a special place and at the horizon we can catch a glimpse of the Chinese flag at Beijing 2022...